Sextantworks (originally Wanderlust Projects) created expereinces in places you aren’t supposed to be. I co-founded the practice in 2012 with N.D. Austin. For nearly four years, we functioned like a mix between a design studio and a Burning Man camp, creating dozens of site-specific adventures in New York City and abroad.

It all started with the accidental discovery of an abandoned honeymoon resort and a modest Awesome Foundation grant. Attention from the press attracted high-end, private commissions and other client work. 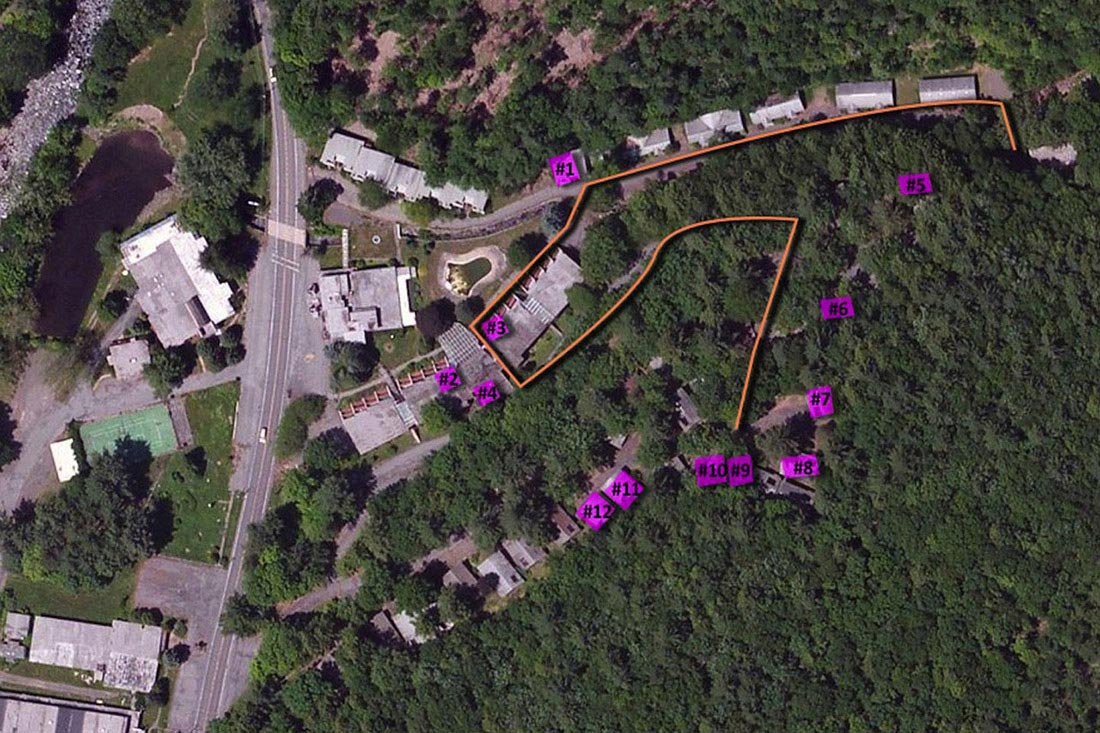